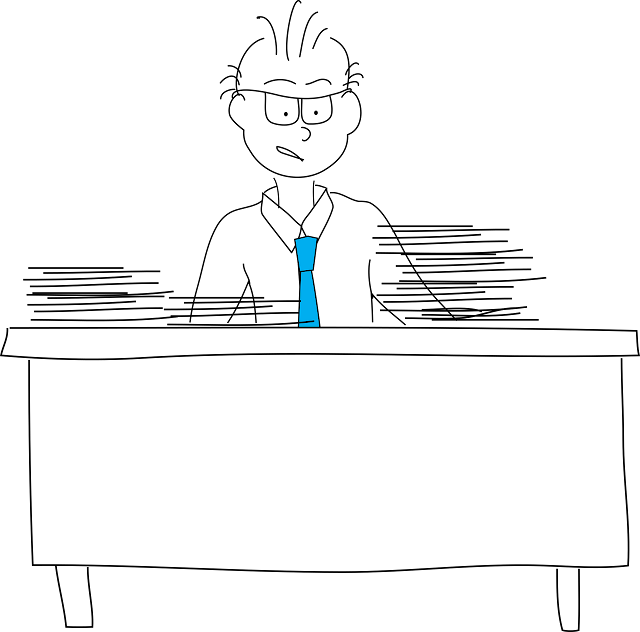 I'll admit, I didn't open mine myself - a tax consultant did it for me as long as I agreed to have her file my end of year tax paperwork... So I duly turned over the info she requested and later that day she gave me proof that I had a file opened!

I did later talk someone else through opening one, because they didn't want to have to commit to paying anyone. They knew they would not be earning a lot through their freelance work, and would be eligible for FREE tax filing assistance. And then I realized it really wasn't as complicated as I'd thought!

Well, it's gotten even easier!

Because now, the Israel Tax Authority has a series of "how-to" videos available to the public, explaining exactly what to do!

Check them out HERE!

Who would have thought that the Tax Authority would be so helpful? I know it sounds strange... but it's true that they just want people to file their taxes properly. 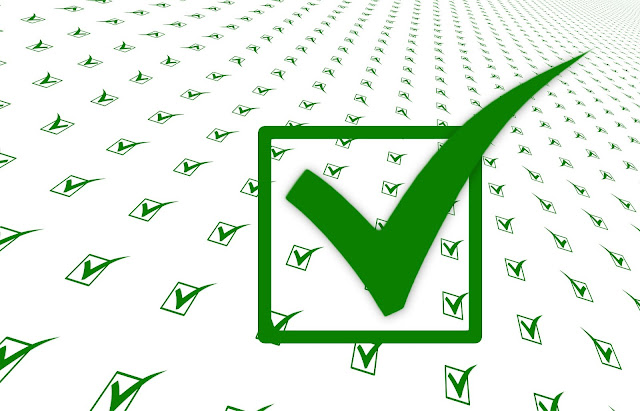 Wishing you all good luck with your paperwork and much success in your new business ventures!

Hope you found this post helpful! If yes, please pass it on to someone else who could use it!